Session: 2 for 1: How to be an Ally/Being A Better Ally

How to be an Ally – Guy Martin, OASIS Open

Unconscious bias – it’s been in the news a lot in the last several years, but usually from the perspective of how damaging it is to women and under-represented groups when combined with white male privilege. This presentation is about the other side of this equation – how can someone who was unaware of their own unconscious bias and white male privilege learn to use these in a positive way to help these under-represented groups. This is a frank and honest journey of one man’s struggle to separate the very real struggles of education and career from his inherent privilege as a white man in a male-dominated field.

On this difficult journey Guy Martin learned a lot, and plans to share both the positive aspects and challenges in hopes that other prospective male allies understand how to be more effective advocates for those who can truly benefit from the privilege we have. He’ll share some lessons learned, as well as some practical tips for making a difference as a male ally.

Being A Better Ally – Susan Wands, Women In Tech Allies

At Women In Tech Allies, we explore hundreds of ways to be a better ally for a more diverse and inclusive tech community. In this short talk, I want to highlight one key mental shift that can change hiring and move the needle forward on diversity. Let’s talk about losing the “weed out” attitude and how to start looking for potential. 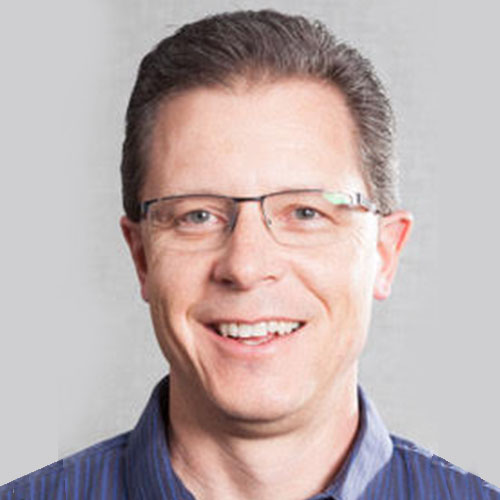 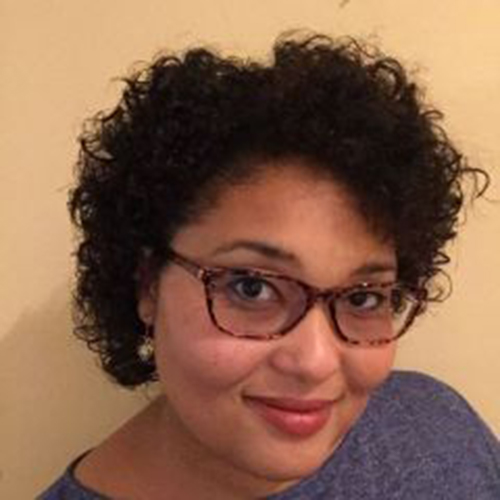