Most AI researchers acknowledge that AI models can “learn” unwanted biases, but there is very little guidance on how to actually implement bias testing or what to do when bias is found. This talk will focus on how to choose the right bias tests for your model, and how to de-bias an AI model that fails those tests. We’ll compare and contrast three major open source software packages for AI bias testing and mitigation: AIF 360 from IBM, Google’s What-If Tool, and Audit AI from Pymetrics. 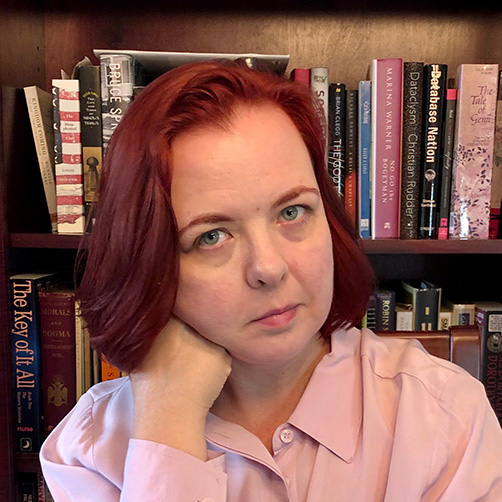