Session: How to Build a Kubernetes Networking Solution from Scratch

For the non-initiated, Kubernetes (K8s) networking can be a bit like dark magic. Many clusters have requirements beyond what the default network plugin, kubenet, can provide and require the use of a third-party Container Network Interface (CNI) plugin. But what exactly is the role of these plugins, how do they differ from each other and how does the choice of one affect your cluster?

In this talk, Antonin and Jianjun will describe how a group of developers was able to build a CNI plugin – an open source project called Antrea – from scratch and bring it to production in a matter of months. This velocity was achieved by leveraging existing open-source technologies extensively: Open vSwitch, a well-established programmable virtual switch for the data plane, and the K8s libraries for the control plane. Antonin and Jianjun will explain the responsibilities of a CNI plugin in the context of K8s and will walk the audience through the steps required to create one. They will show how Antrea integrates with the rest of the cloud-native ecosystem (e.g. dashboards such as Octant and Prometheus) to provide insight into the network and ensure that K8s networking is not just dark magic anymore. 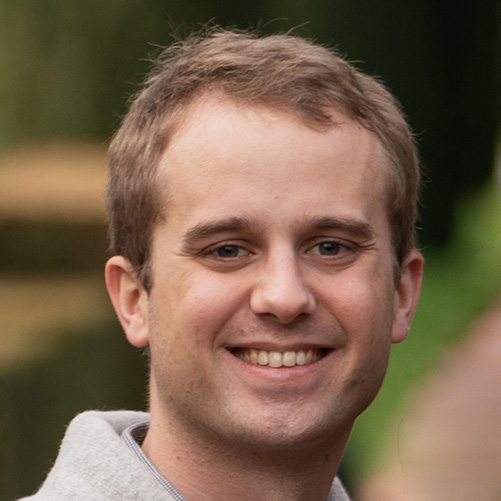 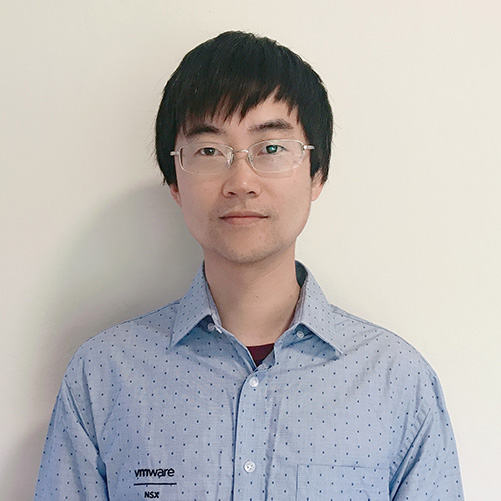