Session: What it’s Like to Work on Open Source

Many people who want to contribute to open source don’t know where to get started. In this session, Steve will show you how he does this work, broadcast directly from the setup he does it with! He’ll show you how he works on a Rust library that’s been downloaded eighteen million times. He’ll go over what his development environment looks like, talk about his process, and actually write some real code that will be committed and included in a future release. 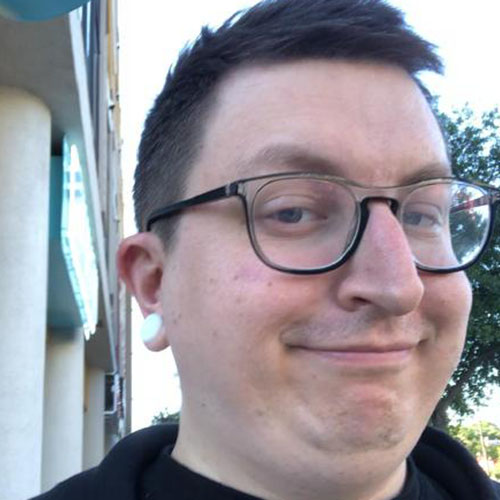