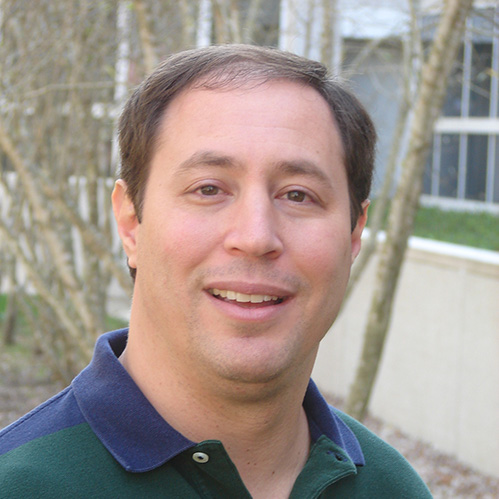 Dr. Brad Topol is an IBM Distinguished Engineer leading efforts focused on Open Technologies and Developer Advocacy. In his current role, Brad leads a development team focused on contributing to and improving Kubernetes and several other cloud native open source projects. Brad is a Kubernetes contributor, serves as a member of the Kubernetes Conformance Workgroup, and is a Kubernetes Documentation Maintainer. He also serves as Chair of the Kubernetes SIG Docs Localization Subgroup. In 2018, Brad’s role expanded and he was given the additional title of Developer Advocate CTO for Kubernetes and container technologies where he has cross IBM responsibility for all aspects of Kubernetes and container developer advocacy initiatives. He is a co-author of Kubernetes in the Enterprise, a book published by O’Reilly Media in 2018. In addition, he is a co-author of Identity, Authentication & Access Management in OpenStack, a book published by O’Reilly Media in 2015. He received a Ph.D. in Computer Science from the Georgia Institute of Technology in 1998.