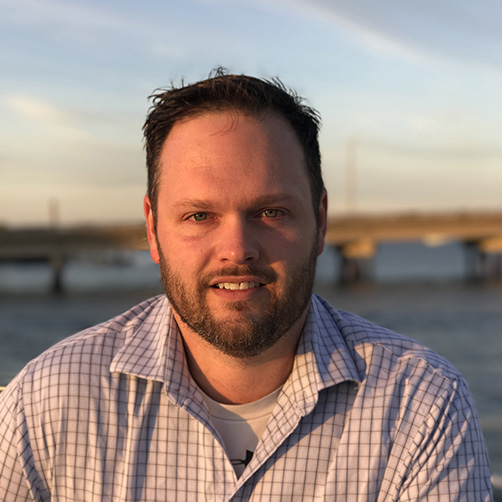 Brian Fox is a software developer, innovator and entrepreneur. He is an active contributor within the open source development community, most prominently as a member of the Apache Software Foundation and former Chair of the Apache Maven project. Brian’s contributions to the open source development community include the creation of Nexus repository manager, maven-dependency-plugin, and maven-enforcer-plugin. He is most well-known known for his role as the CTO and co-founder of Sonatype. In his role at Sonatype, he is focused on building a platform for developers and DevOps professionals to build high-quality, secure applications with open source components.