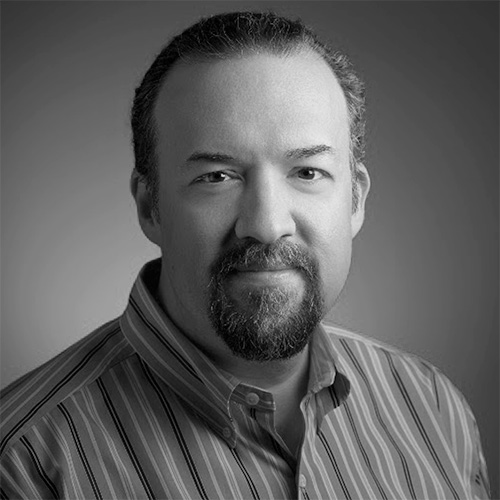 Chris joined Google in 2004, and is an internationally known expert in the field of open source software and related methodologies. He is a visiting scientist at the MIT Sloan School of Management, and has his masters in software engineering from Carnegie Mellon University. Additionally, Chris is a technical advisor to the UK-based Royal United Services Institute. Until 2018, Chris also served on the United States Commerce Department’s Data Advisory Council (CDAC).

Chris is a published author and former editor and podcast host. Chris can occasionally be found in the background of HBOs ‘Silicon Valley’ where he is a senior technical advisor. Additionally, he’s recently helped with FXs’ ‘Devs’