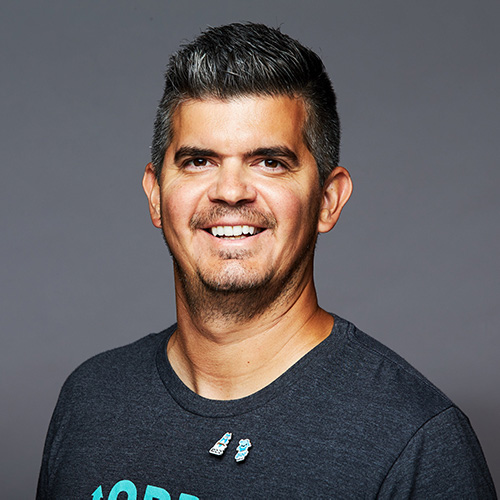 Christian Posta (@christianposta) is Global Field CTO at Solo.io, former Chief Architect at Red Hat, and well known in the community for being an author (Istio in Action, Manning, Istio Service Mesh, O’Reilly 2018, Microservices for Java Developers, O’Reilly 2016), frequent blogger, speaker, open-source enthusiast and committer on various open-source projects including Istio, Kubernetes, and many others. Christian has spent time at both enterprises as well as web-scale companies and now helps companies create and deploy large-scale, cloud-native resilient, distributed architectures. He enjoys mentoring, training and leading teams to be successful with distributed systems concepts, microservices, devops, and cloud-native application design.