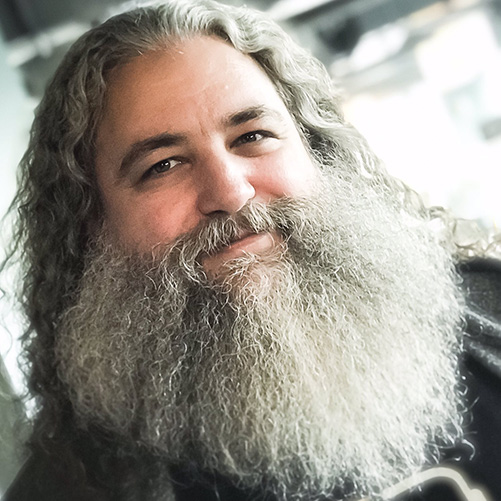 Guy works for Redis Labs as a Developer Advocate. Combining his decades of experience in writing software with a passion for sharing what he has learned, Guy goes out into developer communities and helps others build great software.

Teaching and community have long been a focus for Guy. He is President of the Columbus JavaScript Users Group, an organizer for the Columbus Machine Learners and Columbus Functional Programers, and has even helped teach programming at a prison in central Ohio.

Guy lives in Ohio with his wife, his three teenage sons, and an entire wall of games.