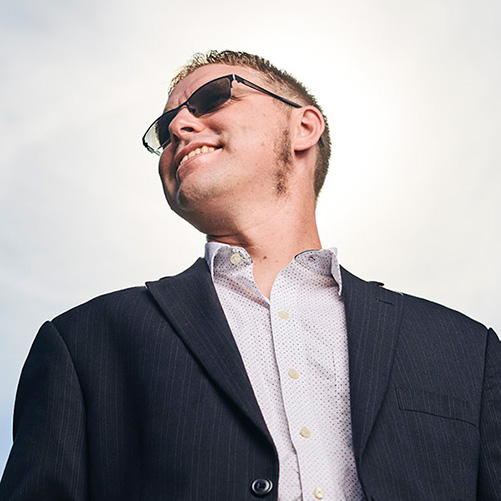 John Mertic is the Director of Program Management for The Linux Foundation. Under his leadership, he has helped ASWF, ODPi, Open Mainframe Project, and R Consortium accelerate open source innovation and transform industries. John has an open source career spanning two decades, both as a contributor to projects such as SugarCRM and PHP, and in open source leadership roles at SugarCRM, OW2, and OpenSocial. With an extensive open source background, he is a regular speaker at various Linux Foundation and other industry trade shows each year. John is also an avid writer and has authored two books “The Definitive Guide to SugarCRM: Better Business Applications” and “Building on SugarCRM” as well as published articles on IBM Developerworks, Apple Developer Connection, and PHP Architect.