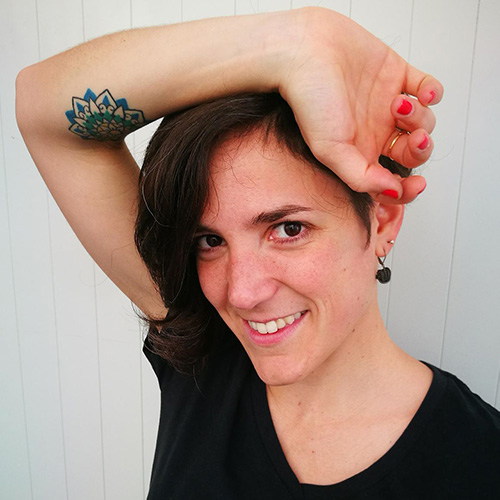 María holds a BA in Communication with an emphasis in journalism, which she obtained in Buenos Aires, Argentina. After college, she did a year of liberal arts at European College of Liberal Arts in Berlin, Germany. She built her career in the non-profit sector in Buenos Aires. In 2013, she started working in Open Source, when she joined Wikimedia, the social movement behind Wikipedia and other wiki projects, like Wikimedia Commons and Wikidata. En 2015 she moved to San Francisco to work at the Wikimedia Foundation, and in 2019, she started working for the Google Open Source Program Office, focusing on data streaming open source projects, like Apache Beam. Today she works on community engagement for cloud native open source projects, like Kubernetes, Knative and Istio. She also contributes with the WikiLoop program, an initiative that explores how big tech can contribute to the Open Knowledge world. She lives in Oakland, California, with three cats, dozens of plants, and her partner.