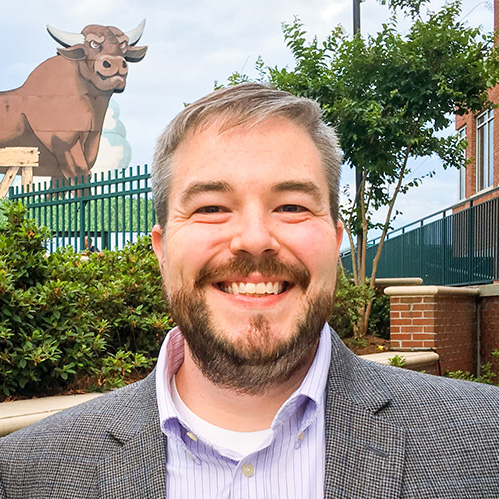 Michael Elder is the Senior Distinguished Engineer for Red Hat Advanced Cluster Management for Kubernetes. His technical focus is enabling enterprises to deploy a common application programming model and operational model based on Kubernetes in hybrid architectures deployed across multicloud infrastructure. Prior to joining Red Hat, Michael led the launch of IBM Cloud Private and helped launch IBM Multicloud Manager, which both focused on enabling an open, hybrid platform based on Kubernetes. At IBM, he led DevOps solutions including IBM UrbanCode and IBM Bluemix Continuous Delivery. Through his leadership and execution, IBM was able to offer automated deployment capabilities for clients’ applications, into a variety of cloud delivery platforms. He most enjoys solving customer problems to enable IBM’s customers to provide better experiences for their customers.

Michael has delivered talks at IBM Think, O’Reilly Software Architecture, VMworld, IBM Interconnect, OpenStack Summit, SaltConf, ChefConf, and EclipseCon on topics ranging from his open source contributions to the Eclipse project to hybrid cloud deployment strategies and proof points. He has numerous awarded patents and has been honored with an IBM Corporate Award for technical achievement and three IBM Outstanding Technical Achievement awards. He is a co-author of Kubernetes in the Enterprise published by O’Reilly. Michael holds a B.S. in Computer Science from Furman University and an M.S. in Computer Science from the University of North Carolina-Chapel Hill.