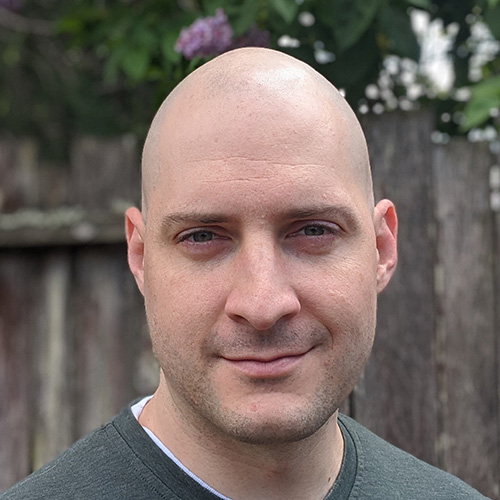 Mike Jumper first developed the code that would become Apache Guacamole in 2010 as a personal project to access his home desktop from work without circumventing the firewall. He later co-founded Glyptodon to provide a commercial build of and professional support for the open-source remote desktop platform. In 2016, he donated the Guacamole codebase to the Apache Software Foundation. He serves as Glyptodon’s CEO.