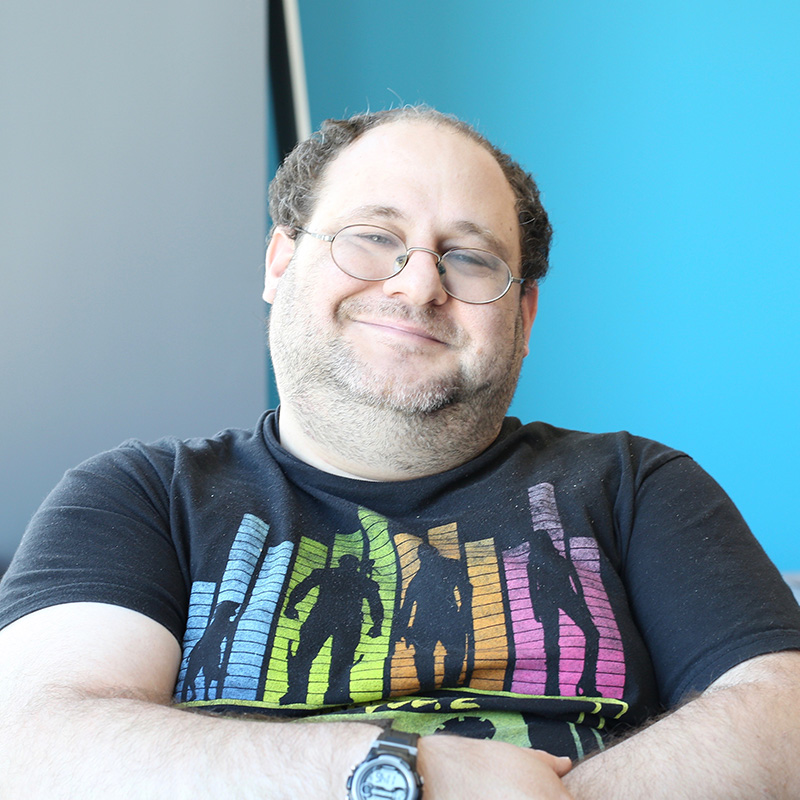 Moshe has been involved in the Linux community since 1998, helping in Linux “installation parties”. He has been programming Python since 1999, and has contributed to the core Python interpreter. Moshe has been a DevOps/SRE since before those terms existed, caring deeply about software reliability, build reproducibility and other such things. He has worked in companies as small as three people and as big as tens of thousands — usually some place around where software meets system administration.