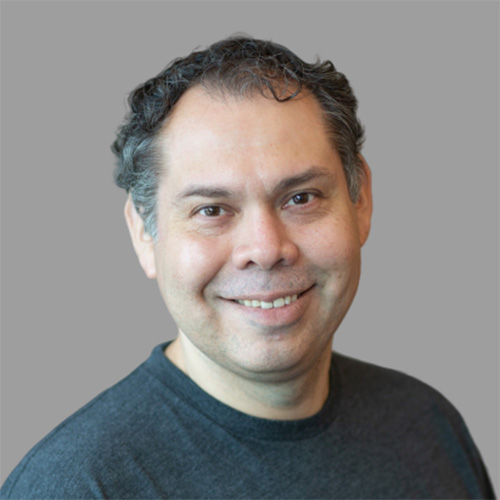 Ricardo currently works at Rakuten as an SRE Manager, automating everything in containers using open source. He’s a co-chair of the CNCF SIG-Runtime and Kata Containers project contributor. He has been working in tech for more than 20 years and comes from a diverse professional background, having been in different roles at large companies such as Cisco and VMware as well as startups such as Coupa, Hytrust, Exablox, and SnapLogic. Most recently he was at Branch Metrics where he spent 2 years working on automating their cloud infrastructure to handle millions of requests and petabytes of data on a daily basis.