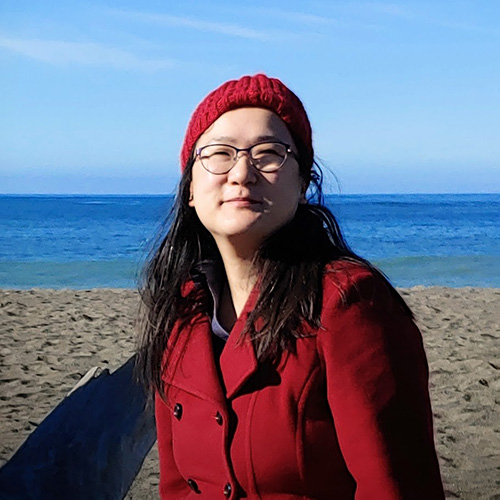 Rosanna Yuen is the Director of Operations at the GNOME Foundation. She has been running Linux for over 25 years, and is a long-time GNOME user dating back to when it was still an early alpha. She wrote many of the card games in AisleRiot thereby earning her the distinction of being the first female contributor to GNOME. She started working for the Foundation in 2006 and has kept the Foundation running smoothly for almost 15 years.

Over the years Rosanna has filled many roles for the GNOME Foundation, but her primary responsibility has always been keeping the finances of the Foundation running smoothly and prudently. Acting as the long-term memory of the Foundation, she can often be counted on to give historical context to Board meetings. She currently also serves on the Code of Conduct and Engagement committees for GNOME.

She lives in a Windows- and Apple-free household in California. In her spare time, Rosanna knits, reads, and does crosswords.