2019 was a special year as 5,000 from all over the U.S. and the world joined us in Raleigh, NC USA. The content and networking were tremendous.

Our goal with the Promotional Video was to produce something that captured the essence and spirit of the conference, and the people involved. Although the video could have easily been an hour long, we hope the 2 minutes and 14 second final version does a decent job.

For those that attended in 2019, you’ll see some familiar faces. For those that didn’t, or perhaps have never attended, we hope it gives you a good idea as to what you can expect in the future – both in-person and virtually. 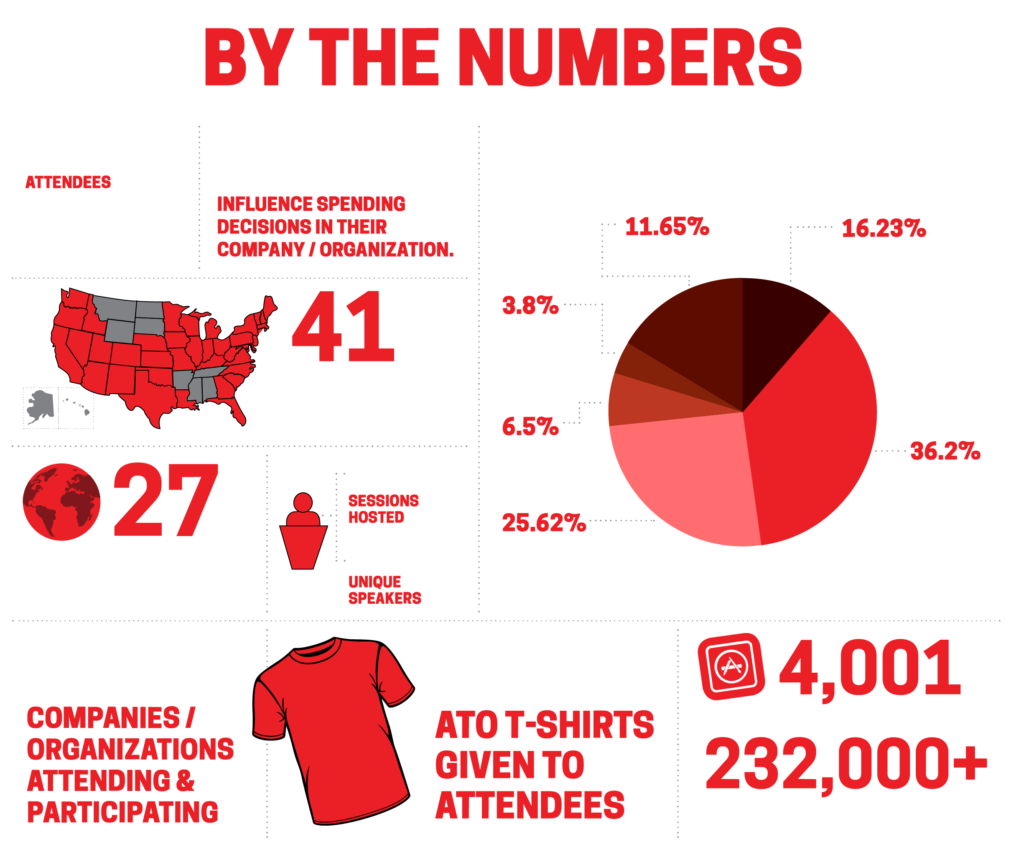