Joining a startup after a corporate gig has a lot of perks. After being deemed the Release Manager, though, I quickly realized that many of those “perks” were manual daily and weekly tasks that no one had yet had the bandwidth to make better. There HAD to be a better way, and I knew I had enough knowledge in my toolbelt to be dangerous. So I set off to automate those tasks- sending a daily announcement via Slack, closing out releases in Jira, incrementing our release versions, just to name a few. And through a handful of hiccups and iterations, I found the better way: Using AWS Lambda and Serverless to deploy a cron job that would do my daily “announcing” for me, by retrieving the information I needed from open APIs. In this talk, I’ll share how I did just that, along with how other menial tasks quickly became a part of our CI pipeline in Gitlab. 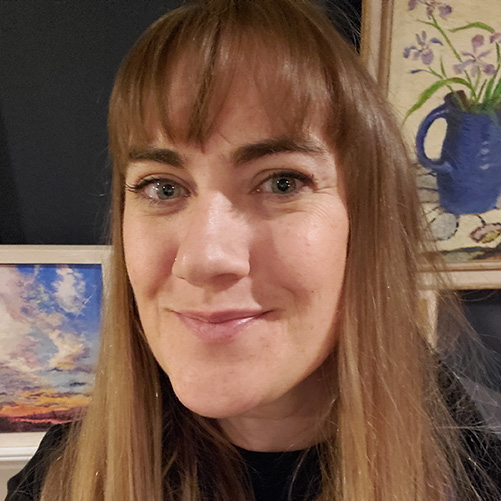