As a common practice, developers could only look at all the components of their application together as a flat list. Besides the visual hierarchy, a list also flattens the contextual role and significant factor of the components in the overall application structure. Fragmented probing is the only practical way to understand the relationship between the two components. And due to the broken nature of the probe, the bigger picture is often thrown to the wind. This workflow further inflates the complexity of the already strenuous job of a developer.

Configuration files are widely used in application development. And still, handling the data serialization languages constitutes a very stressful part of a developer’s job. Sometimes a single space mismatch could get code to stop working, and sometimes you have to make a hard choice between complexity in code hierarchy and complexity in file management.

By representing the configuration files and application structure visually, a lot of pressure and distress could be taken away from a developer’s job, thereby fostering an innovation centered work environment for them. 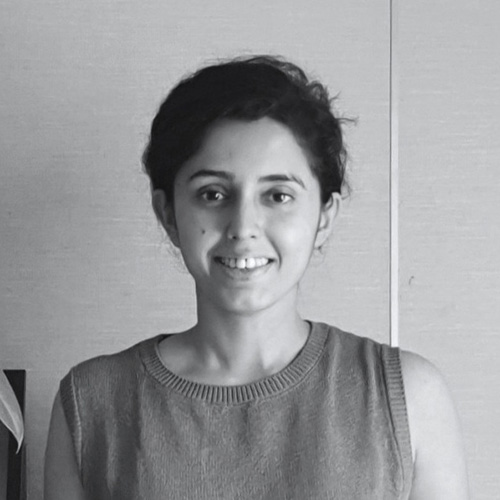