Godot is a completely free, open source game engine with features to rival the proprietary titans of the game development world. Godot is supported by the Software Freedom Conservancy, and is a mature, powerful product. But not enough people know about it. Let’s fix that? In this session, we’ll show you how amazing Godot is by building a 3D game in 45 minutes… live, in front of you.

You’ll get a hands-on, rapid-fire introduction to using Godot’s IDE and its programming language, GodotScript, as well as a look at Godot’s visual, block-based programming environment as you learn how to build games that run on almost any platform in a powerful, entirely open source environment.

By the time you’re through, you’ll have no excuse but to go forth and build games (using open source technology!) Godot runs on Windows, macOS, and Linux. You have absolutely no excuses not to make games. Fun, right? 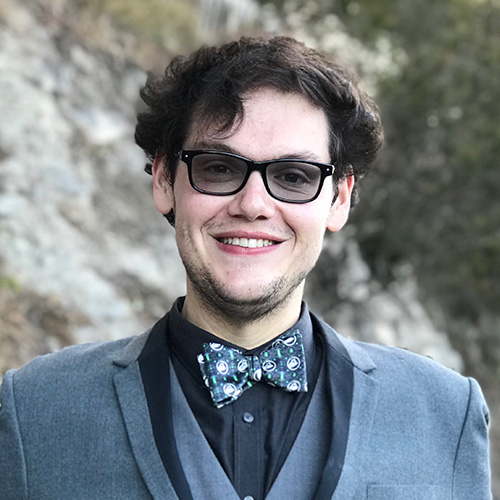 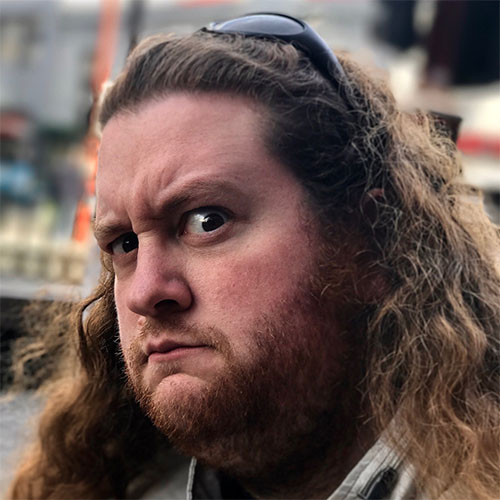