Open Source has been around since the 1990s and has thrived, grown and become mainstream. It is much more well understood around the world. And in 2014 , at OSCON, the term Innersource was coined by Tim Or’Reilly and Danese Cooper and people start talking about this and how to do open source inside of a company.

The question is what is similar about the two, what is different, are the same people in a company involved in the two, is Innersource taking the energy away from open source etc. are all fair questions. For the last 4 years, my organization has been practicing both and are involved in both movements, I want to take some time to share our case study with the audience and what it means to them as a developer, as a company and as someone who is an open source enthusiast. The end result should be an understanding of how one company developed both practices, and the challenges and benefits that they experienced. 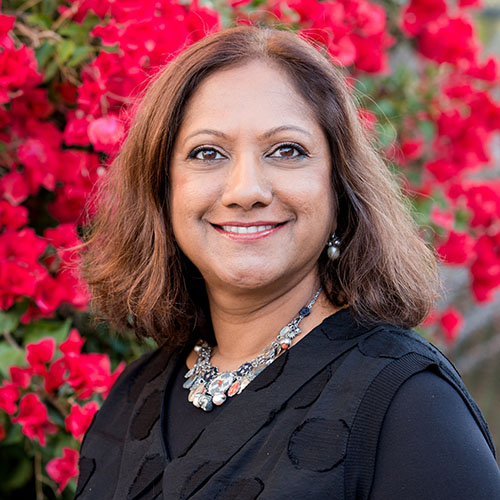