Since it’s initial release in 2006, Sass has continued to evolve carefully and slowly in a way that has made it a de-facto standard for CSS development. We’ll talk about recent changes and feature releases of Sass and how it’s implementations will be managed into the future, and give an overview of some powerful features that most Sass developers are unaware of! 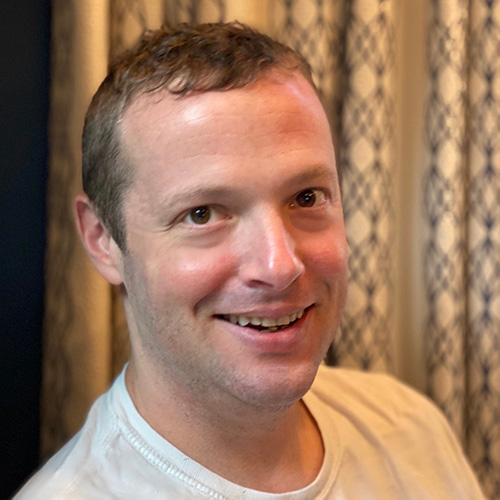