Session: 2 for 1: Building an Open Source Strategy Before Building Your Product / Setting Up A 3O – Offline, Open, Office

This talk breaks down this seemingly backwards strategy of building alongside the greater developer community and gives the audience guidance on embracing open source even before releasing a product. We’ll look at Embark Studios, a Swedish game studio formed just over a year ago, which has been making a splash in the Rust community and in the broader open source community. The talk will take a deep dive into the strategy behind their new approach to technical platform development and their decision to embrace open source on day 1.

Cloud infrastructure has revolutionised the speed with which companies can spin into existence – but cloud doesn’t work well for companies that face infrequent Internet access, foreign exchange strictures or reliability challenges.

In this talk, I will go through a few Open Source projects that can be cobbled together to build a working business infrastructure that can withstand the occasional Internet disconnection. 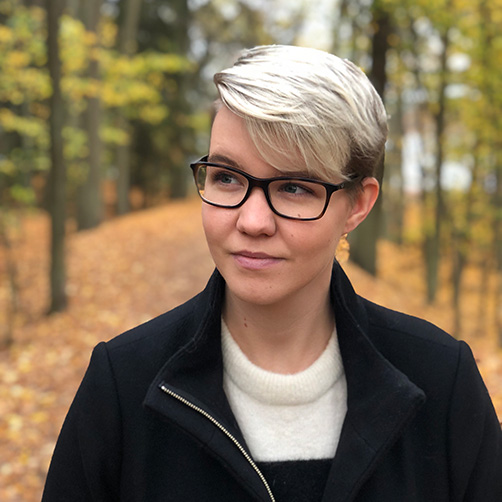 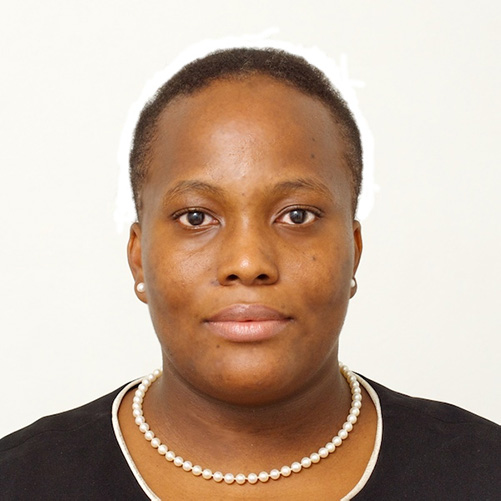